Creating your own business, selling a product, or establishing a service. With the start in entrepreneurship several students at the UT have developed influential projects. Entrepreneurship is an ability to construct a business and organize it through ups and downs. Tim, Marius, and Dominik, three students of the third year bachelor of Psychology at the UT, have this ability and together with communication science student Jeanine, they used it to create Connect_Uni. Connect_Uni is a start-up that connects students with similar passions to come together and embrace their enthusiasm. In this blog post we first talk about what it takes to be an entrepreneur and then we will demonstrate the journey of the entrepreneurs behind Connect_Uni. RedacCie has talked to Dominik and Marius about entrepreneurial qualities and steps along their journey.

The Psychology Study helped so much. According to the students, the Psychology study helped to develop an analytical view and encouraged the very useful data driven process to validate potential demand. Additionally, it taught to take the perspectives of people to figure out what is needed and what they want. They point out: Everyone is able to develop a survey, but what really counts is that it is valid to gather the right data. The influence of Module 8 is stressed. It showed them the importance of being honest and direct. Giving and receiving constructive criticism is needed to improve and grow. Here it is important to not get offended by the criticism and to stay motivated as people are especially critical towards new and innovative projects.

Moreover, Dominik stresses that it is important to know one’s core qualities and what one is best at. Crucial to first work on things in theory and to find out what each of them is best at, some are better at delegating tasks or keeping an overview, while others are better at constructing the survey, analyzing the data, or communicating with stakeholders. The entrepreneurs emphasize trust in the group. You need to know how you can support the others but also how the others can support you.

I asked them what differentiates them from other students in regard to their entrepreneurial motivation. Marius responded “The right mindset. Believing in the idea that we have and actually working on it”. They tell me about the Novel-T slogan: Ideas are shit without execution! And this is exactly where, according to them, the difference lies. Dominik says “You might have an idea, but you need to work on it. Actually start on working on the idea instead of just discussing it”. Marius adds “Just get out of your comfort zone and grow!” They explain that the big people from uni might be scary, but making use of their feedback while staying motivated is essential in entrepreneurship. “You can always learn from a no, so you at least know what is not the right approach and you get insight and maybe even help,” explains Dominik.

I asked them for some advice to other students. Dominik answered “If you have time, do an entrepreneurial minor! It is a quick start and helps you so much with realizing the ideas”. The guys also engage every student that is stuck but has a proper idea and the motivation to realize it into something to contact them. They are willing to help everyone out in realizing their idea and letting it grow into an actual project. The journey does not start with the idea, but with the first step!

Marius, Tim, and Dominik are all third year Psychology students at the UT. In the third year, all of them did the minor in “Innovation and Entrepreneurship”. Together in a project group they had the task to develop a fictional business concept. While gathering ideas, Marius explained an issue he came across during his study: Having started his studies in 2019, he believed it would be easy to find fellow students who also enjoy playing music, as he plays the guitar. However, this turned out to be much more difficult than expected. Shortly before the start of the pandemic in 2020, he met one person coincidentally at a party. But when the lockdown started, meeting people became even more difficult, so a new way was needed!

The guys listened to his problem and brainstormed about how to fix this issue. They are aware that of course there is a way to connect to other students, but it is random as for example in Kick-in. Therefore, finding people to hang out with is not that difficult, but finding people with a similar passion to connect with is a real challenge. They understand that there are student associations exactly for this reason, but there are a lot of obstacles, such as language barriers, membership fees, and not knowing anyone there. Therefore, they developed a fictional project of a platform where students indicate what their passion is and on the basis of that they can meet up with others with a similar interest.

They point out: Every single passion is available, because if we haven’t thought of it, you can fill it in and expand the list of passions. It is a very simple way to connect and communicate. The users are not bound to a budget or rules, they have no obligations, and no language barriers. With Connect_Uni the users have all the freedom to do whatever they want.

But how did this fictional project become an actual business?

Dominik, Tim and Marius realized that their fictional concept might actually bear some seeds and could work in reality. They connected to Novel-T, and transformed the fiction into an actual start-up.

In a pilot test, which was at the same time their Minimal viable product (MVP) in which they concentrated only on the core structures of the ideam, they first let users use this product. Knowing that the product works and some people actually met up, they have high hopes. The entrepreneurs talk about including the platform into Kick-In. 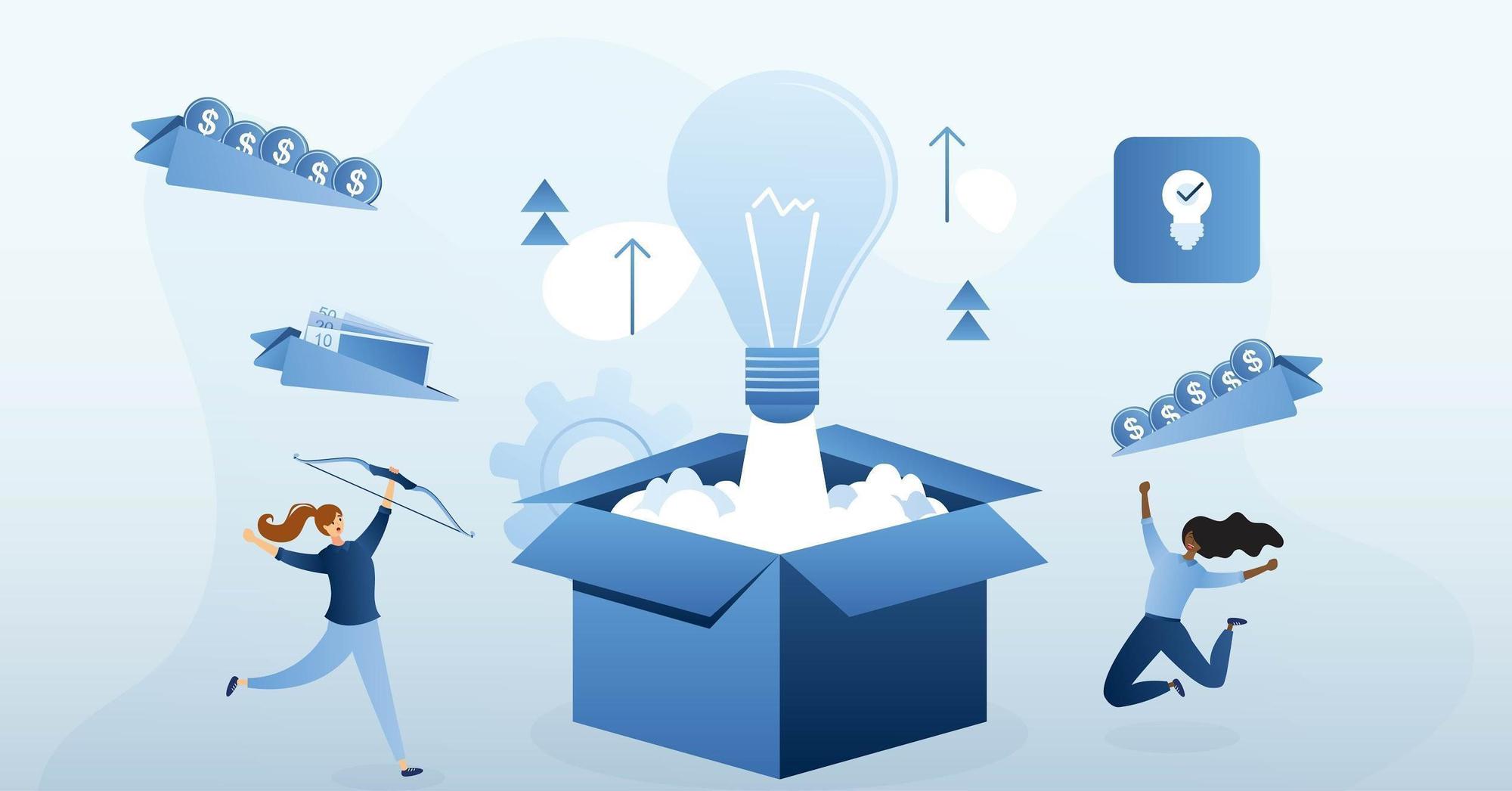 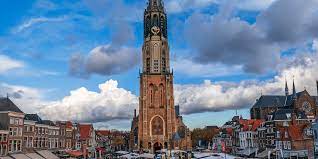 Delft If you want to have a fun day out in a city that is not Amsterdam or Utrecht, you might want to consider Delft. Many people flock... 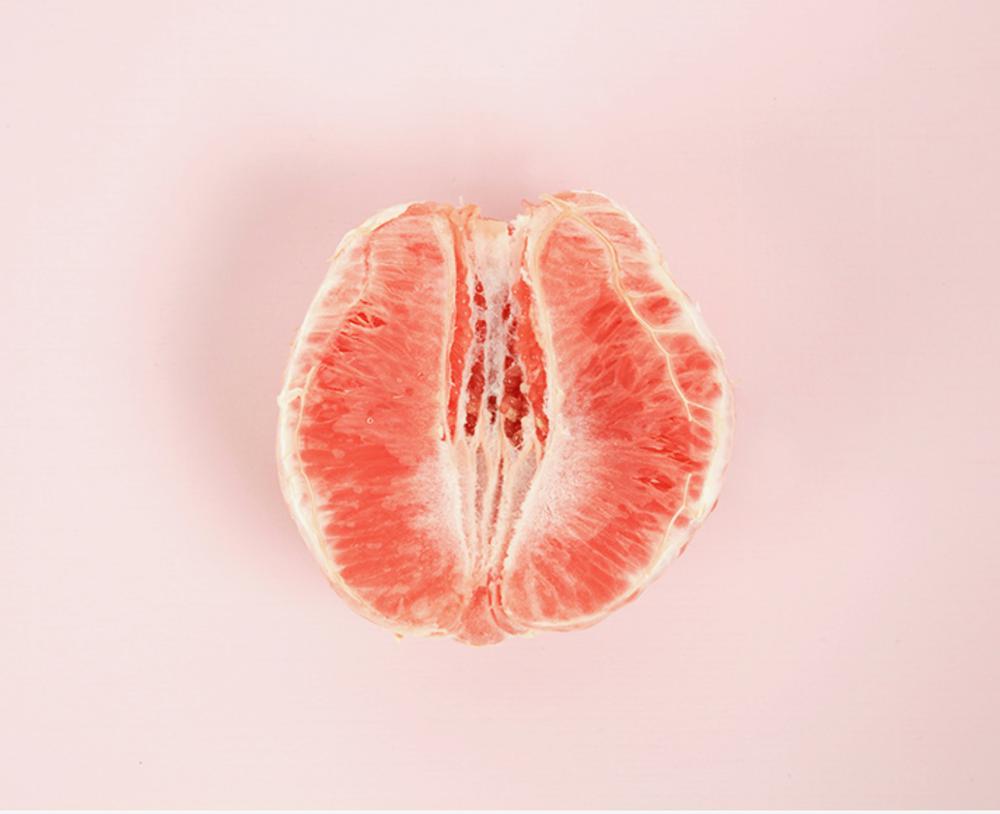 When it comes to sex and sexuality, a lot of rumours and myths made their way through the years. Some are easy to debunk, others are...