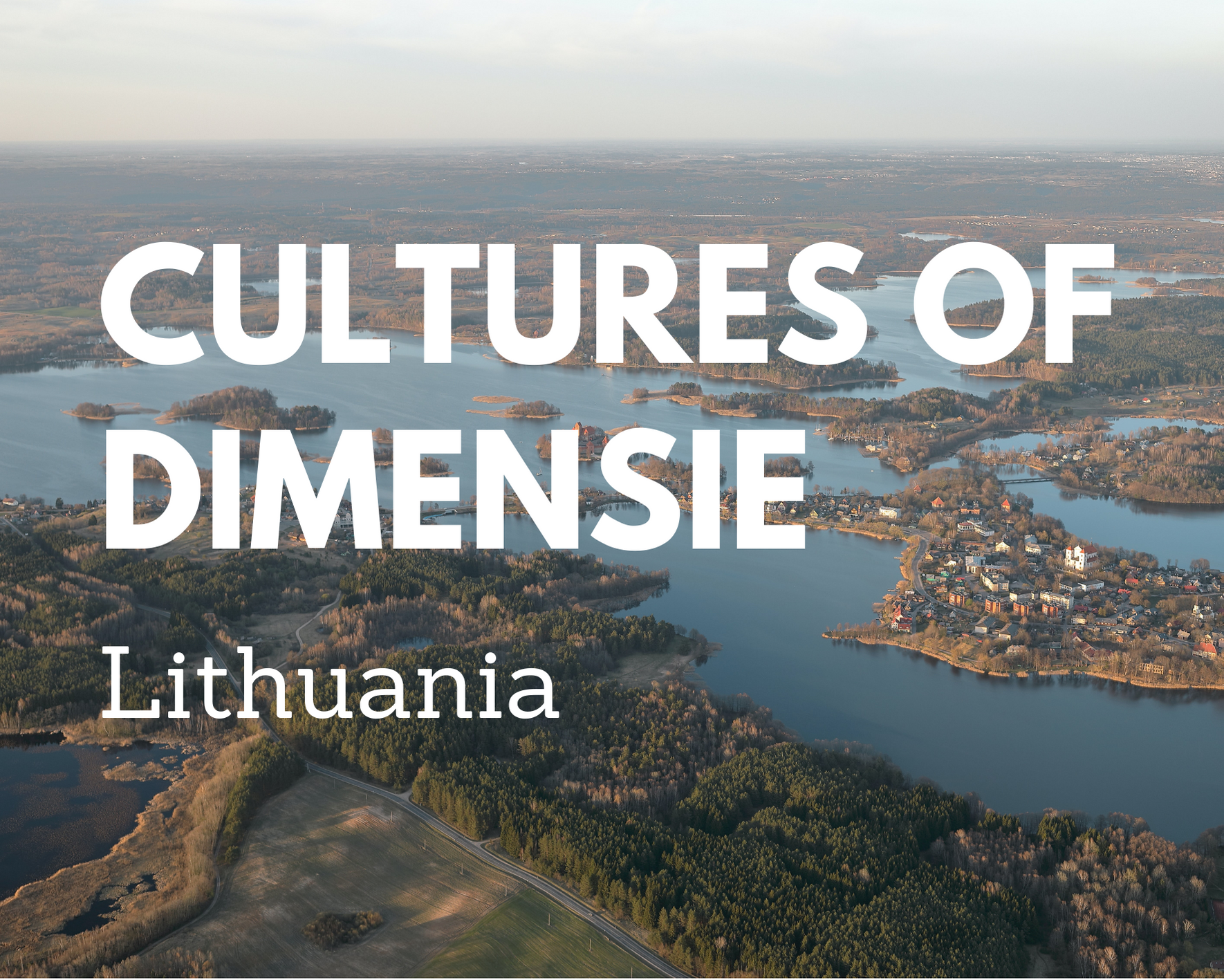 In the last years, Dimensie got quite some members from Lithuania but not many people actually know a lot about this Baltic state.

After the Russian Revolution in 1917, Lithuania became independent in 1918 and in 1990 it was the first country to leave the Soviet Union to become independent. This is why, although Lithuanian is the main language, people in some regions still speak Russian or Polish.

Since 2004 Lithuania has been part of the EU so its currency is the Euro. 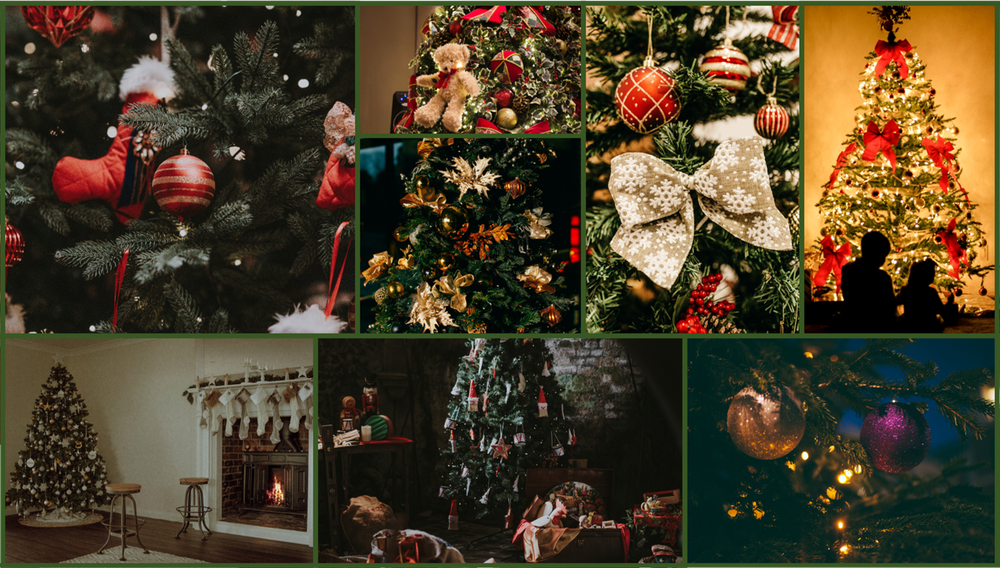 Decorating the house for Christmas

Now that the holiday season has started, it is finally the time of the year to decorate your house! But believe it or not, there are... 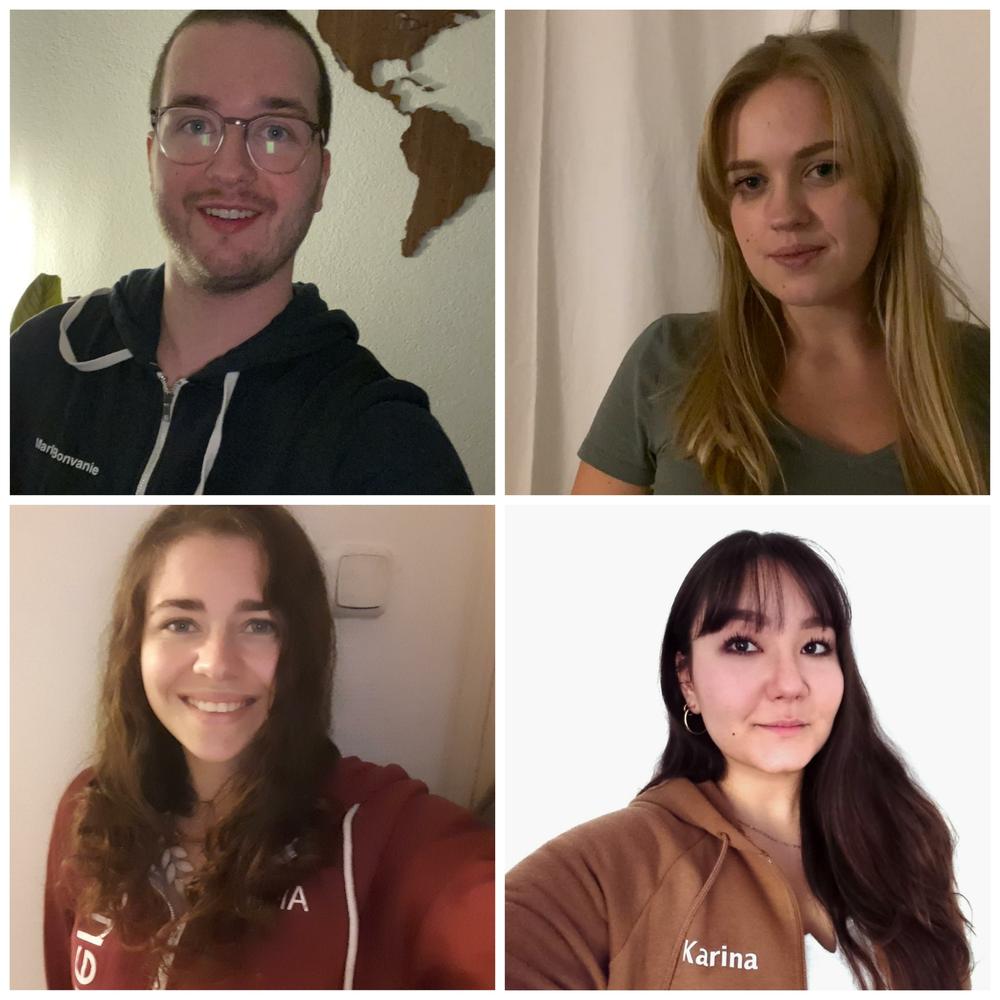 Hey guys! This year, Dimensie decided to call RedacCie back to life! With our committee, we now have a page on the Dimensie website to...