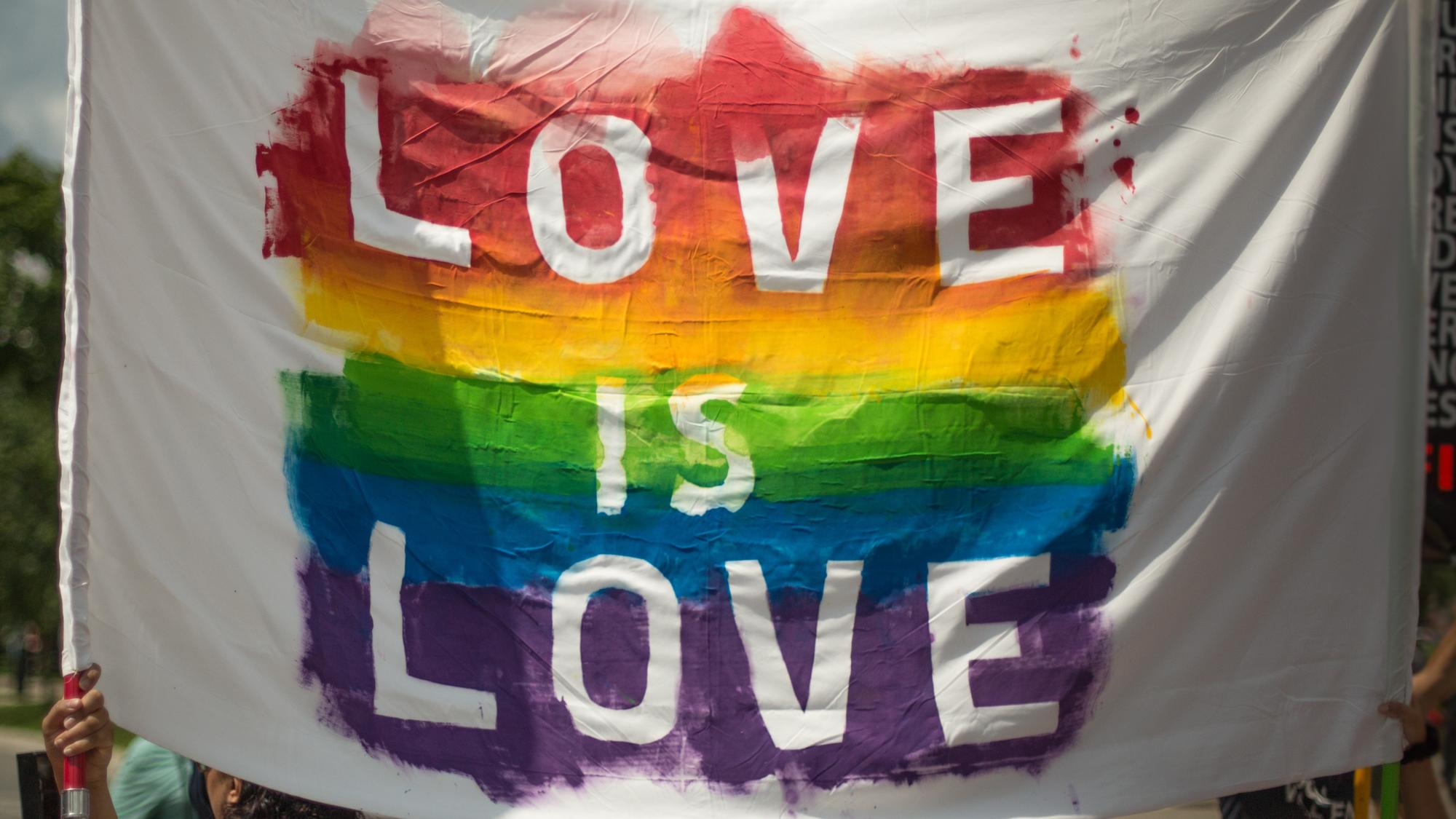 Picture by 42 North via Pexels

First of all, my own experiences as a LGBTQ+ person, or actually, a man who likes men. I will start by saying that Dimensie is and has been a safe space for me, the place where I could always be myself. This is also the reason why I have been very active within the past few years. However, why am I still alert when the word “gay” is mentioned when I am around? Or why do I constantly have the feeling that I have to make jokes about being gay? To be completely honest, it is the result of growing up as LGBTQ+. It all started as a little boy who was different because he got feelings for a boy and not a girl. Until I came out of the closet, it was a constant struggle with accepting myself and being brave enough to say that I was rather myself, than keeping all my friends. My biggest fear of coming out of the closet was that I wondered if I would have any friends left afterwards. Luckily, my friends and family were very supportive and I did not lose any friends. However, this does not mean that feeling this fear for six years did something to the way I look at the world. Still, if I had to redo it all again, I would not do it in a different way, coming out of the closet was not only for everyone else to know, it was also a process of self-acceptance.

However, after I came out of the closet a second struggle started, the constant judgements of people. These judgements could occur in just “innocent”  comments or jokes about me because I was gay. Some examples are ““We can go shopping together because you are gay”, “Oh you always use the backdoor” and “Why do you always have to be different?”. First of all, I do love shopping, but only for myself. Second of all, my house only has a front door that I can use to go into my house, the backdoor is on a balcony. So I actually only use the front door. And third, no one wants to be different, but I am glad that I am myself. These kinds of comments are seen by most people as just innocent comments. However, when receiving those comments several times a day, those comments turn into judgements where you get the feeling that you are only seen as that one small thing. But I am sad to say that it did not stay with just those comments. The “innocent” comments turned into hate comments and on one moment in my life even into death threats. Being the person who I am, I stood up for myself and either talked to people or just ignored them. However, that does not mean that I was not hurt by those comments. All of these comments, from innocent to the very worst, are the reason why always feel judged by being LGBTQ+. I even behaved differently to try to hide my LGTBQ+ side after I came out of the closet, just so people would not judge me for it. In the end, it was not only a struggle with the acceptance of who I am, but also the acceptance of being judged throughout your life. So during pride month, we do not only celebrate that we can be who we want to be, but we also celebrate people for being brave enough to be themselves.

However, during my time at the University of Twente, I realized that I was more than just a member of the LGBTQ+ community. People embraced me for who I am and treated me as an equal. I am not saying that this did not happen beforehand, this probably happened in high school as well. I just realized it during my time at University. Even though I had the feeling that I constantly have to come out of the closet when I am meeting new people, I felt very accepted and Dimensie became a safe space for me.

But besides my story, there are also the experiences of LGBTQ+ members of Dimensie. A few members of Dimensie were asked about their experiences and feelings as LGBTQ+ members at University and Dimensie. To start, these members feel an average of 7 out of 10 represented by Dimensie, which I can relate to myself. These members mentioned that they feel included within Dimensie and that it feels like a safe space. However, one of the LGBTQ+ members mentioned that receiving the question “since when do you know?” results in feeling less included. To add my personal feelings to this question, what does it matter to anyone when I know I like men? It is also not interesting when your straight friends have feelings for the opposite gender. But this is also depending on the person, where some like to answer your questions. So I would advise everyone to first ask if you can ask questions about those certain aspects of someone else's life, before you ask them. In that way, you will not make someone feel less included, even though you had the best intentions. But, it is a very good feeling that we can conclude that LGBTQ+ members of Dimensie feel included and see Dimensie as a safe space to be themselves. I myself have to agree with this and so, I am very grateful to all of you! But even more important, I am proud of everyone who is themselves or trying to be themselves. To quote Portugal’s submission for the Eurovision song contest of 2021, "love is on our side!" 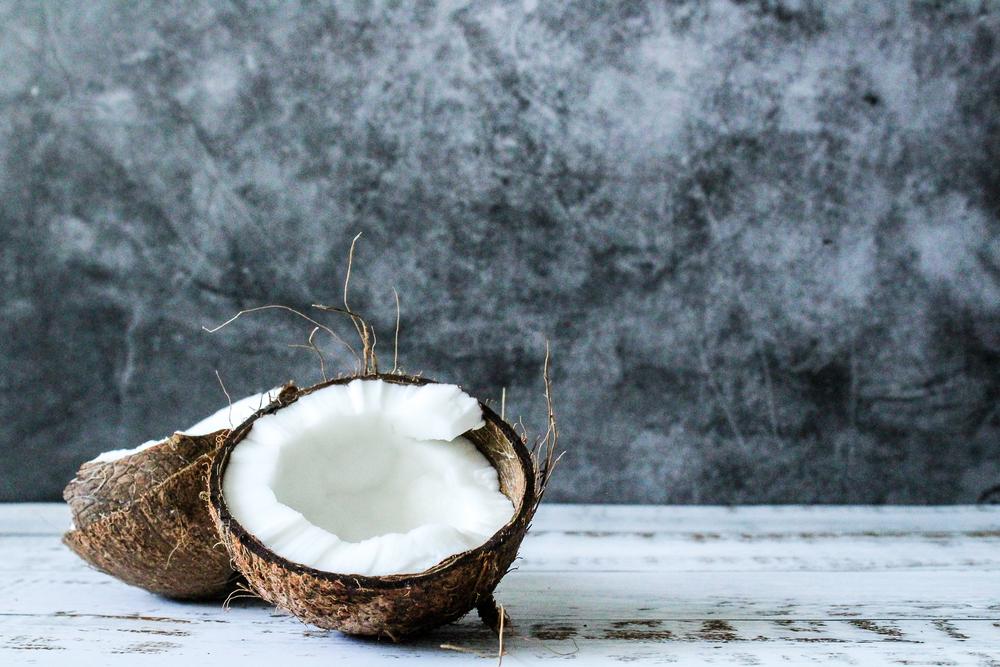