Picture by Tijana Drndarski via Pexels

Dream: I was at the Saxion with my roommate and we threw coconut milk at the building(don’t ask) and then the whole building was floated because, apparently,  we destroyed an elevator, which fell down with a guy in it and destroyed a pipe. When I was at the Saxion (for whatever reason), there was a kind of cute guy who flirted with me and then we kind of kissed on the stairs. I told a guy about what my roommate and I did, because I felt really guilty, but he told his best friend and they were blackmailing me with it after the headmaster thought that they were responsible for the burst of pipe and wanted to ban them from school forever. I tried to convince them to not reveal my “crime”, as I was afraid that my dad would be mad at me, especially because I just lost my paper proofing my high school degree (again; don’t ask). Then we went on a class trip with both Universities and the guys also joined. A friend of mine wanted to reserve a room for our friends  instead she played with a doll on the hallway and then the doll broke and her organs were everywhere and I had to help my friend with collecting the organs instead of getting a room for us and convincing the guys of not telling the headmaster that the pipe problem was my fault.

Analysis: The dreamer somehow has a connection to Saxion, or maybe has just thought about it before going to sleep. Buildings often represent important things in our lives that hold great value, so maybe the dreamer really values education or coconut milk. Flirting in dreams could mean that the dreamer had an imaginary encounter with their crush, so this could be wishful thinking or perhaps even a prediction for what is actually going to happen? In dreams, we mostly flirt with people we are attracted to, so the dreamer probably likes cute guys. Kissing him might mean that the dreamer was corny or just in the mood to kiss, however unless it is a person the dreamer is actually interested in in real life, it usually means that there is an underlying connection but usually nothing sexual. Kissing, even in dreams, releases oxytocin though, so it could be that the dreamer woke up happily feeling affection (or confusion about the rest of the dream).

Now it gets complicated because it is not clear whether the dreamer told the guy they just kissed or a random guy, so we just go for option one. Feeling guilty is never good, it often means feeling regret for something or remorse but also reflects the process of accepting responsibility. Good for you dreamer! Trying to convince the headmaster of her dream is a good example of the new responsibility. Being afraid of the fathers' disapproval might mean, the dreamer is afraid to be a disappointment and struggles with achieving something great or the fear of failure. The dreamers friend playing with a doll rather than with them might show that the dreamer is afraid of being replaced and that they have no idea about how dolls and organs work.

Now the big question is, did the guys tell the headmaster that it was their fault or not and dreamer, are you okay? 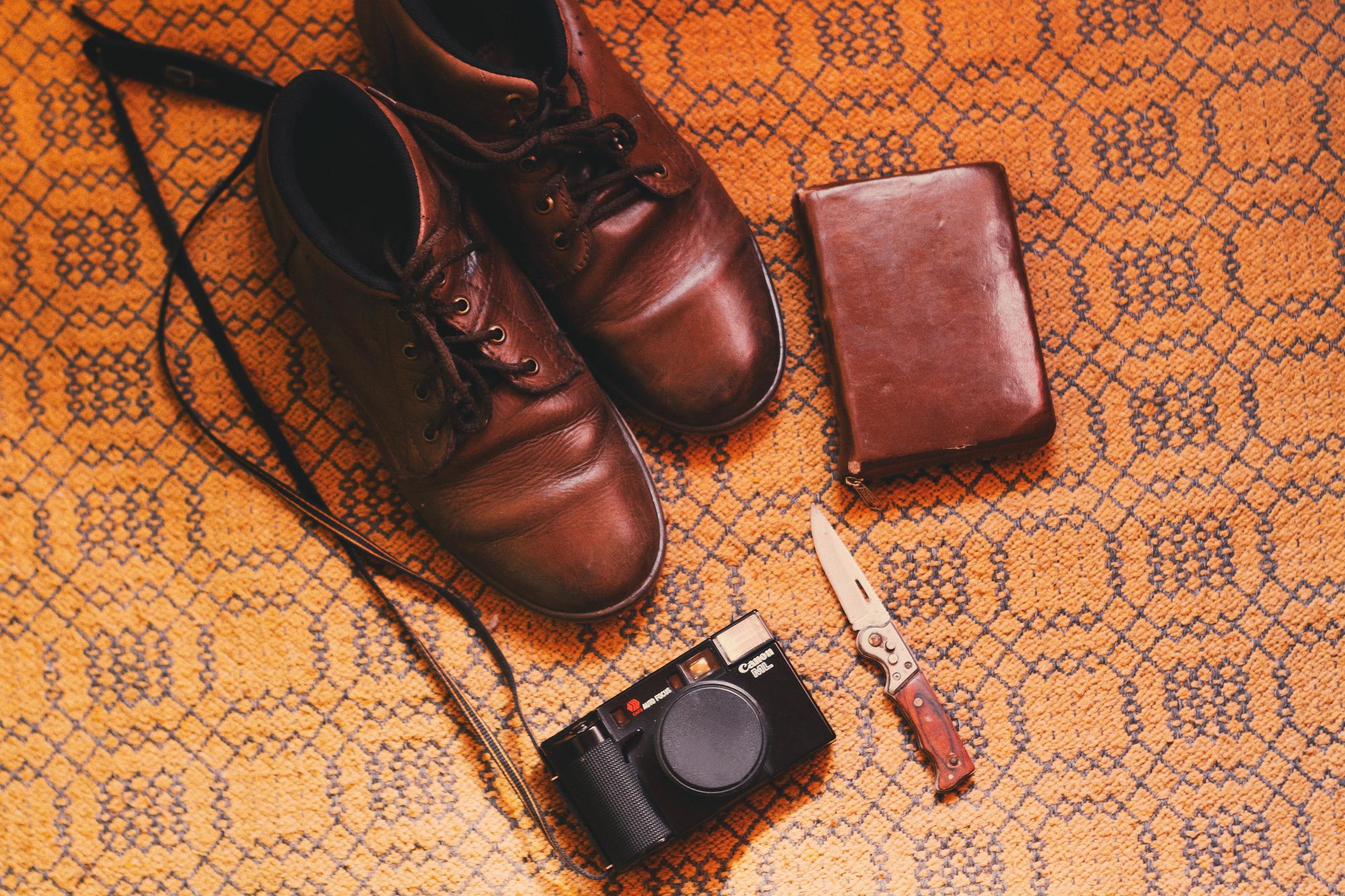 Picture by Andre Moura via Pexels

Dream: I was in a house I dreamt of a few weeks ago as well, in the living room with a woman claiming to be my mum (she did not look like my mother but apparently she was my mum in my dream) and a guy, threatening to kill my mum. Suddenly, I remembered a vision I had about the guy, killing my mother by stabbing a fork in her throat. Therefore, I tried to distract him by talking (all the hero-villian movies taught me well) to grab the fork I spotted on the table. As I managed to grab it, the guy looked at me, smiled and pulled a nail scissor out of his pocket and stabbed my mum in her throat with the scissor. After that, he just looked at me and said “Oh did I make your shoes dirty? I can wash them for you”. I just forced myself to wake up after this sentence because my dream was a bit too messed up.

Analysis:  This dream is weird to analyse, but shows that the dreamer might have a fear of loss, perhaps even of losing their mother. I hope they watched something violent before on tv, so this could explain the different killing methods. Seeing others being attacked by a fork could mean that the dreamer needs to accept other people’s ideas on how to do better in life. Perhaps someone advised them not to watch violent tv before sleeping? Nail scissors could mean that the dreamer is afraid to lose their reputation over a past sin, so maybe in real life, their mother knew something about them that could ruin them? Maybe an embarrassing childhood story…Dreaming about dirty shoes could mean being afraid to lose someone in your life, so perhaps the fear of losing their mother made them scared. Furthermore, wearing the dirty shoes could also mean that someone close is sick, so dreamer, please hand out free Covid tests to your friends and family! 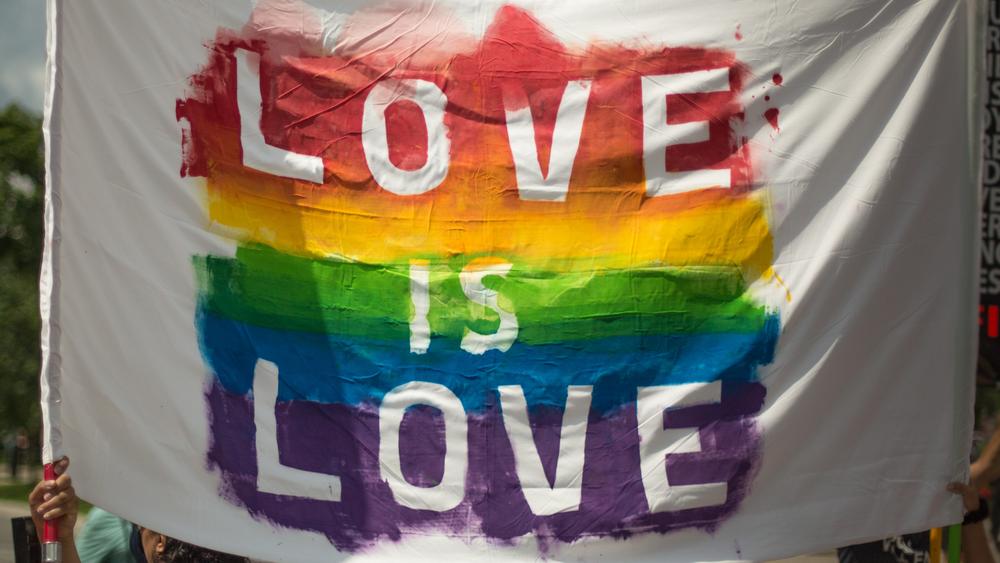 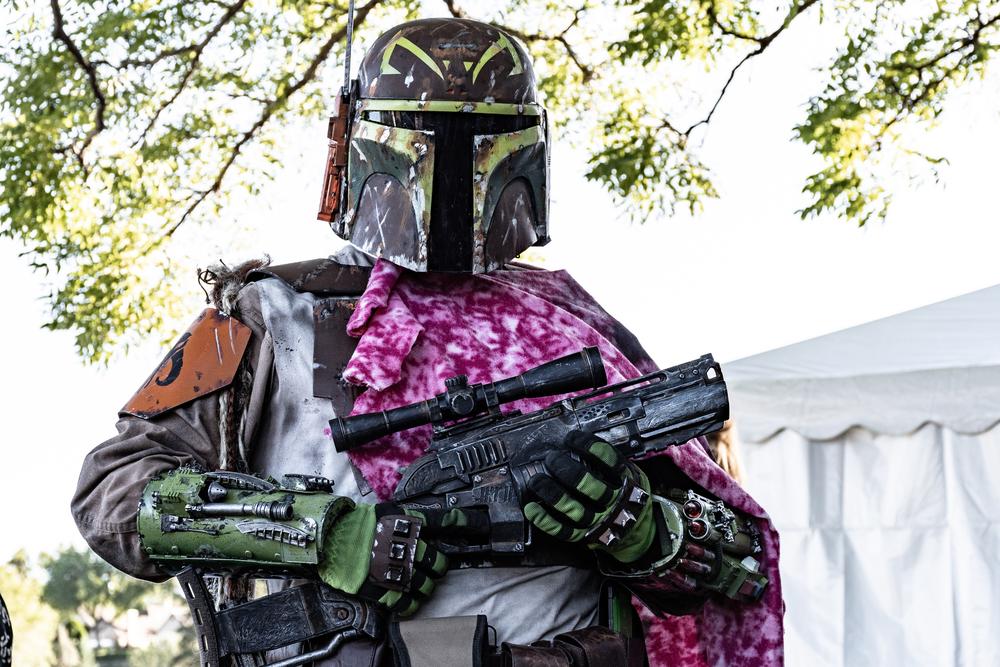 May the 4th is coming up but is the force already with you? Instead of using all our powers to hate on Jar Jar Binks from Star Wars, we...