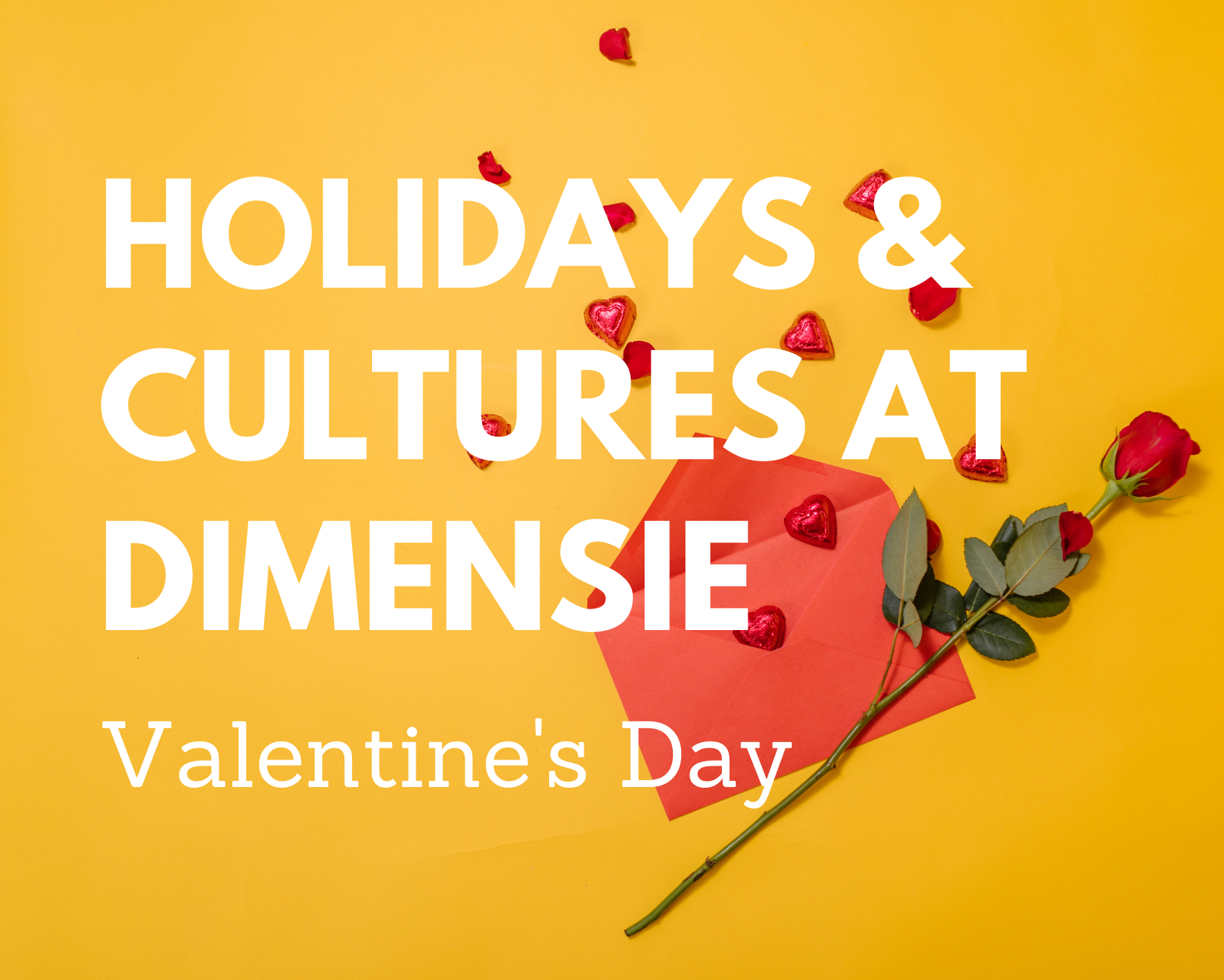 Two thousand years ago, when the Romans had conquered most of the then-known world, the Roman soldiers wanted to go home, get married and start families.
Claudius II, who was the Roman Emperor at that time, was already concerned that his soldiers became too rich and lazy. He forbade them from getting married, because he believed it would make them weaker.
Valentine, a Christian bishop, however, believed that if a man and a woman (different times, people) loved each other they should get married, so he secretly married soldiers and their wives in his church.
He became popular, but the Romans found out, so Valentine got arrested and had to go to the Emperor who told Valentine to stop and also to start believing in the Roman gods.
Valentine refused and was sentenced to death.
In prison, the blind daughter of the guard brought Valentine food, and after days and days, they fell in love.
One day he reached through the prison bars to touch her eyelids (that’s apparently how they did it back in the days) and suddenly she could see again. It was a miracle!
Still, Valentine was executed on the 14th of February 269 and right before that he wrote his lover a love letter which he signed with “from your Valentine” and since then couples all over the world started writing letters to their loved ones on that day, signing it the same way.
In the 1800s, a woman started making cards for people to give them to their flames and soon started commercializing them. After that, people began giving flowers and candy or even small other gifts, but over time they spent more and more.
Today Valentine’s Day is celebrated in most parts of the world, but strongly criticized for being too commercial.

South Korea:
South Koreans celebrate their Valentine's Day divided over three different days. Like in most countries, it starts on the 14th of February. However, only the men receive presents, mostly chocolate, from their significant other, not the other way around. One month later, on the so-called White Day (14th of March), the favour will be returned and men give different kinds of candies, not only chocolate, to their significant other. The South Korean Valentine's Day tradition also includes a special day to celebrate for the singles. On the Black Day (14th of April), singles are meeting up to eat and spend some time together. According to their tradition, people eat black noodles and also wear black clothes. During the meal everyone is supposed to complain about their lack of intimate relationships and the non-existing chocolate presents from the two days before.

France
As Paris is known as the city of love (or the city of light for the non-romantic people of you), Valentine's day is of course celebrated there. A common tradition is to buy a lock with the couple’s both names and the date they got together on it and to attach it to e.g. a bridge.
Not only in Paris, but also in the whole country Valentine's Day is celebrated. In contrast to most cultures, this day is reserved for couples (or someone's love interest) and does not include showing affection to friends and family. However, the rest of the celebration is kind of similar to most cultures; couples give each other a lot of chocolate, flowers and/ or love letters.

Estonia
In Estonia, Valentines Day is called Sõbrapäev (which means “Friends Day”). This means that on the 14th of February, every kind of positive relationship gets honored with presents.
But there was also a special effort put towards including as many people as possible in celebrating the romantic part of Sõbrapäev. Therefore, apparently, on Valentines Day, singles have the opportunity to take a ride on the so-called Love Bus to get to know other singles.
If this doesn’t count as a nice special effort to include singles on Valentine’s Day...

Philippines
Valentine's Day is the favourite day of the year for romantic activities in most countries. Those activities may include fancy dinner nights, or going on an adventurous day trip (Okay tbh I’m a little lost when it comes to romantic activities but you could check out our other post about things you could do on Valentines Day).
For some people, the regular activities are not enough and they want to add a little bit of spice. In the Philippines for example, Mass marriages are part of the Valentine's Day tradition. Therefore, dozens to a hundred couples come together on the 14th of February to get married at the same place and time. Everyone is exchanging their vows together and enjoying a very big celebration dinner afterwards.

Slovenia
Not every country celebrates Valentine’s Day on the 14th of February. In Slovenia, the holiday is not only celebrated on a different day (the 12th of March), but is also called differently, namely Gregorjevo. According to the Slovenian folk tradition, this is the day where birds are getting married and the spring starts. The tradition is closely related to Slovenia's agriculture and stands for fertility. Moreover, on this day, girls and women are supposed to look for birds up in the sky. The first bird they see should tell them more about the person they are going to marry later in their life.

Denmark
In Denmark, celebrating Valentine’s Day is a relatively new tradition.Young people started to show their affection and appreciation to each other on the 14th of February since the 1990s.
As in many cultures, roses are the favourite go-to flower on Valentines Day, the Danish giving their loved ones, including romantic and platonic relationships, white flowers (snowdrops).
But there is a special tradition for males who want to draw their love interests attention to themselves. The so-called Gaekkebrev (Joke letter) is a small piece of paper, cut in a unique way, with a poem written on it. Instead of signing the Gaekkebrev with their name, the author signs with small dots, one dot for each letter of their name. If the woman can guess correctly from who the letter was sent from, she gets an easter egg from the same guy on easter. 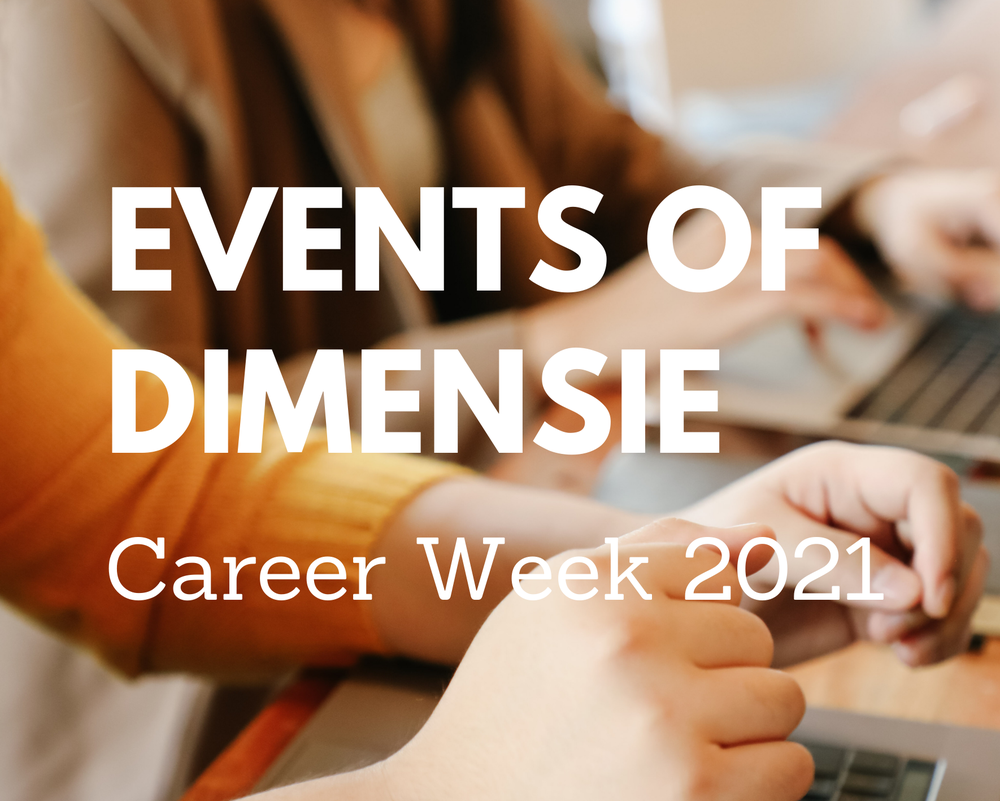 The Career Week already ended more than a week ago and there was a lot of interesting information. In case you couldn’t make it to one... 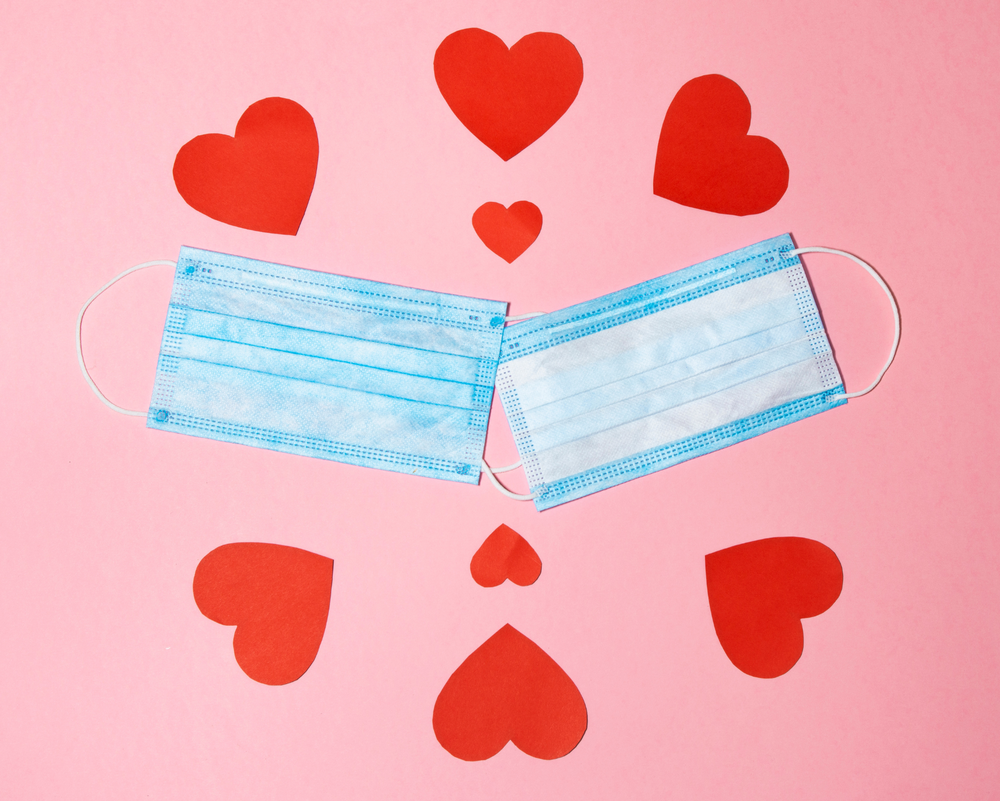 How to celebrate Valentine's Day in 2021

Valentine’s day is a special day, where you celebrate love with someone you know or someone you do not know. But how can you do this in...