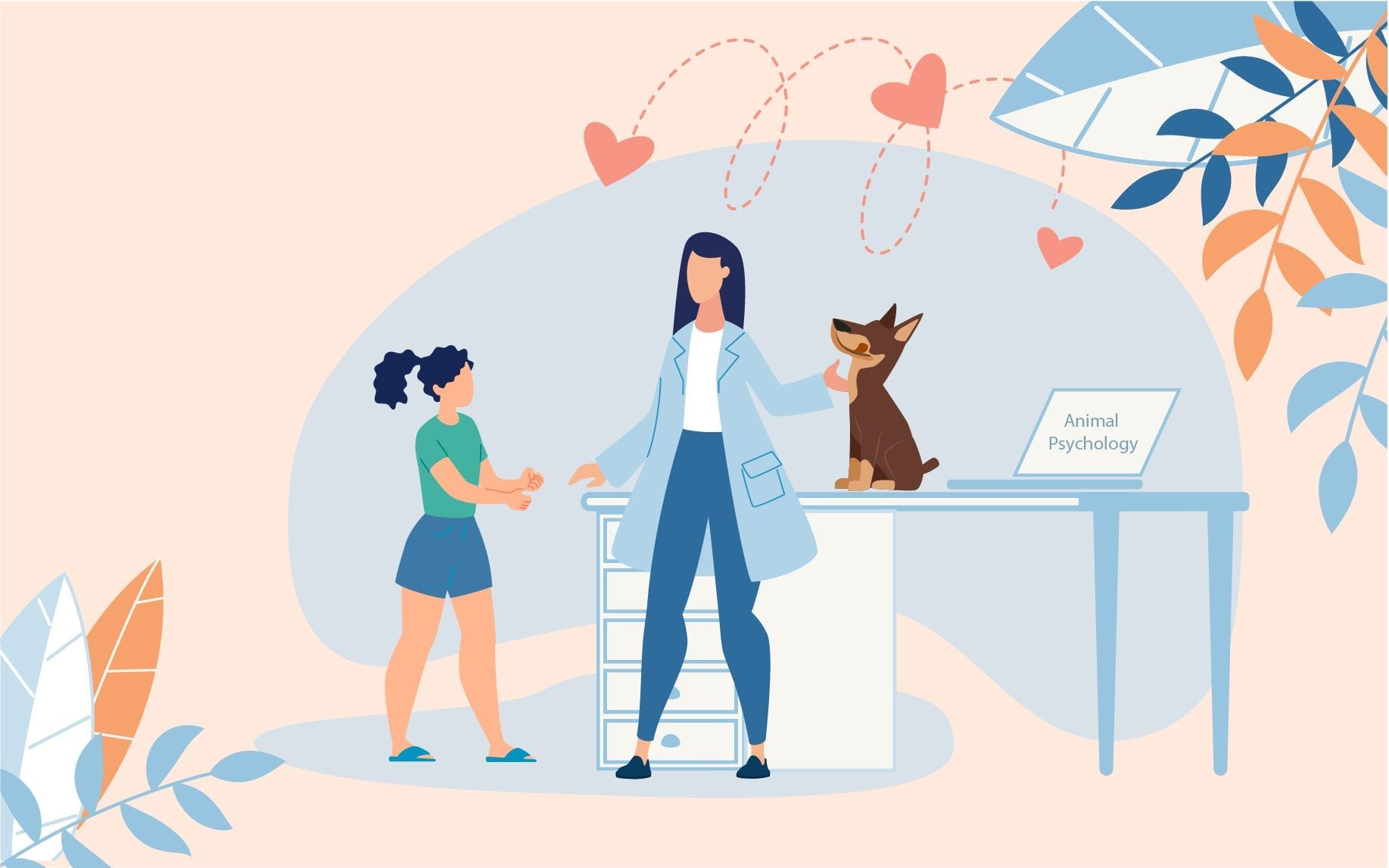 Who is an Animal Psychologist?

As humans we have a lot in common with other non-human animals. But did you know that you can also study their psychology? According to EnvironmentalScience.org, an Animal Psychologist is “an expert in the behaviors and social relationships between animals within a community and to external biological entities (other species and relationships with humans).” Animal psychologists can work in two major fields: practice and theory. In academic research, animal psychologists examine how animals interact with each other (communal groups, rival groups, predators and prey), their relationships with the environment, and with human beings. In practice, animal psychologists are finding work on nature reserves and other animal parks to observe, study and promote animal welfare. To become an animal psychologist, one needs to complete a master in a related field. The name of the masters can change in a wide variety because it is still a growing field. There are some masters where you can be an Animal Psychologist which are named Animal Behavior, Human-Animal Interaction, Animal Science and Applied Animal Behavior and Animal Welfare. People who can apply to these masters are coming from very diverse backgrounds in bachelor's such as Environmental Science, Animal Science, Biology, Psychology, Veterinary Science, and Zoology. Animal psychologists will find work in one of three major areas: Animal psychology practice, academic research, or teaching.

As a psychology student, you can consider being an Animal Psychologist. So, we conducted an interview with an alumnus of the MSc Applied Animal Behavior and Animal Welfare in the University of Edinburgh, Melody Tamayo, to understand better about this very new, still growing field.

Melody did her bachelor’s in Environmental Science. She is from Barcelona, Spain. After finishing her master’s in Applied Animal Behavior and Animal Welfare she started to work as an environmental educator, she is going to different schools and doing activities on environmental topics such as climate crisis, recycling and animal welfare. She is also a volunteer at Animal Concepts and a volunteer translator from English to Spanish in Wild Welfare.

Melody has always been interested in animals since she can remember. And she chose Applied Animal Behavior and Animal Welfare as a master because she would like to understand the motivation and the behavior of the animals better. When asked about the most liked course in the master, she mentioned an Animal Cognition and Consciousness course.

In the master's program at University of Edinburgh, there are only 5 theory courses. Additionally, there is a Dissertation Project which takes 6 months. During the dissertation project, Melody was supposed to study primates in wildlife, in Indonesia. But with the pandemic, it was canceled. So, she had to study the behavior of zebras in a video-based project. There were 5 zebras and she had identified them, she had to know them from several videos instead of real life observation. She even named the zebras. She described it as very tiring but very fun and satisfying as well. Melody mentioned after her studies she is more careful about the behavior, the body and facial expressions of animals. She studied with chickens, birds, reptiles, and big cats (lions) during and after her studies. She said that most people do not realize how intelligent these animals, especially the reptiles and birds, are.

To give you an even better insight into her field of work, here is an anecdote from her:

“The thing is when you are in class, you know the theory, the knowledge. But when you have practical sessions with the animals, it is always different. It never goes as planned. I remember one practical session we had to train chickens. If you haven’t studied animal science, you don’t know that chickens are very smart. And even myself, I was very surprised. We were divided into groups in class, and each group had a chicken. And our chicken was the smartest one. We were doing animal training with clickers (for conditioning). She was really really smart, we were so surprised. Because you know the theory but when you see it happening, it is so rewarding and fun.”

You can reach Melody by e-mail or via Facebook if you have any further questions:

If you are interested, Melody suggests to take a look at these organizations: 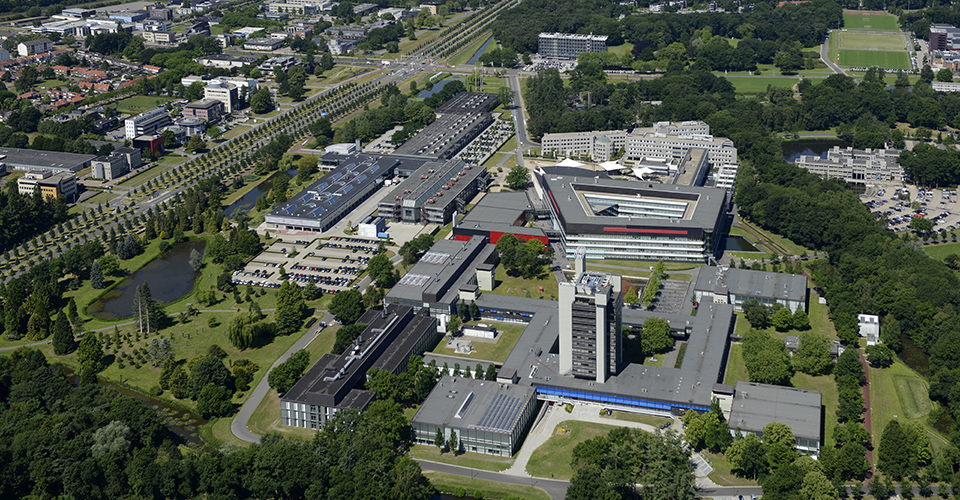 Hidden Gems on Campus The University of Twente: Big, pretty, and old. Well, yes, but the campus still has a lot more to offer besides... 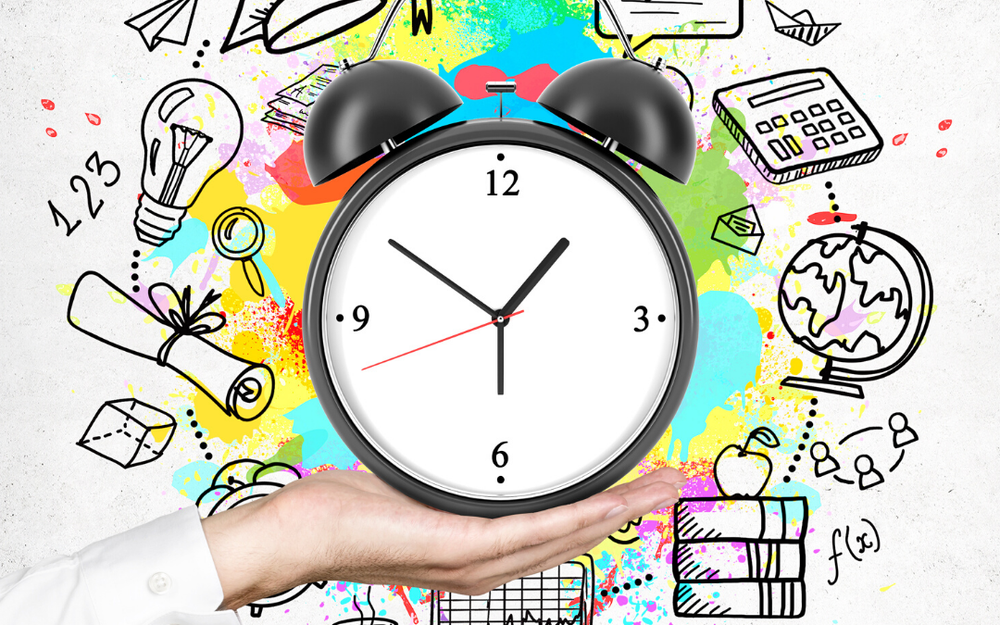 Time Management With the winter holidays coming to an end and having to get back into the mindset of university, we wanted to provide...