With the holiday season approaching, those who celebrate thanksgiving or any similar festivity surely are starting to think about ways to show their gratitude to their loved ones. This blog post will be dedicated to giving a rundown of what Thanksgiving is, its history, similar holidays celebrated in different countries, and some ideas of ways in which you can give thanks.

So, what actually is Thanksgiving? What is its history? We’ve seen it being celebrated in countless American movies but it’s likely that many of us have not stopped to find out what is behind the festivity.

Thanksgiving is a holiday in the United States and Canada celebrated annually on the fourth Thursday of November. This year it falls on the 25th of November 2021. The celebration is inspired by the harvest feast that occurred in 1621 including the Pilgrims, who were English colonists and Wampanoag people, North American Indians.

The day mainly consists of eating the iconic Thanksgiving meal, including traditional dishes such as turkey, potatoes, cranberries, bread stuffing, pumpkin pie, and multiple other goods. Thanksgiving is also dedicated to spending time with loved ones and showing gratitude.

Similar holidays around the world

Although it is widely known as an American holiday, other countries also have their own variation, either surrounding the celebration of harvest or as a day devoted to giving thanks – here we will name a few.

In Germany, the equivalent of Thanksgiving is Erntedankfest. It serves as a chance, mostly for religious and farmland groups, to give thanks to their harvest and honor it. There is not an official day to celebrate it but it is usually done around mid-September or October. Other German speaking countries, like Austria and Switzerland, also take part in this celebration.

China’s equivalent to Thanksgiving is the Chung Chiu Moon Festival, celebrated on the fifteenth day of the eighth lunar cycle. It is a three day celebration where the main dish is mooncake – a pastry containing duck egg. The sharing of these mooncakes between friends and family symbolizes peace and unity.

In the Netherlands, some families celebrate Thanksgiving the same way as in the United States, specifically in the city of Leiden. This is because the ship that carried English Pilgrims to the United States originally sailed from Leiden to Southampton to pick them up.

In Brazil, Thanksgiving, known as Dia de Ação de Graças, is also celebrated on the fourth Thursday of November, as in the United States. However in Brazil it has an even greater religious component to it – churchgoers have a service in the morning where they show their gratitude for the harvest season.

Ways in which you can show gratitude

Reading up on this probably makes all of us reflect about ways that we can give thanks, either to family, friends, our community, etc. Here are a couple of ways you can do this. 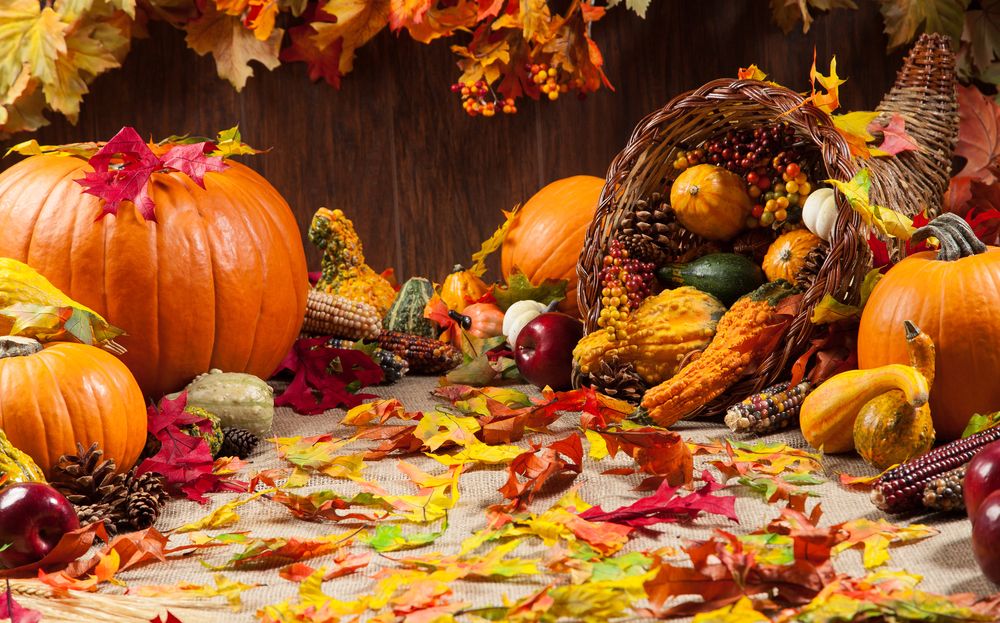 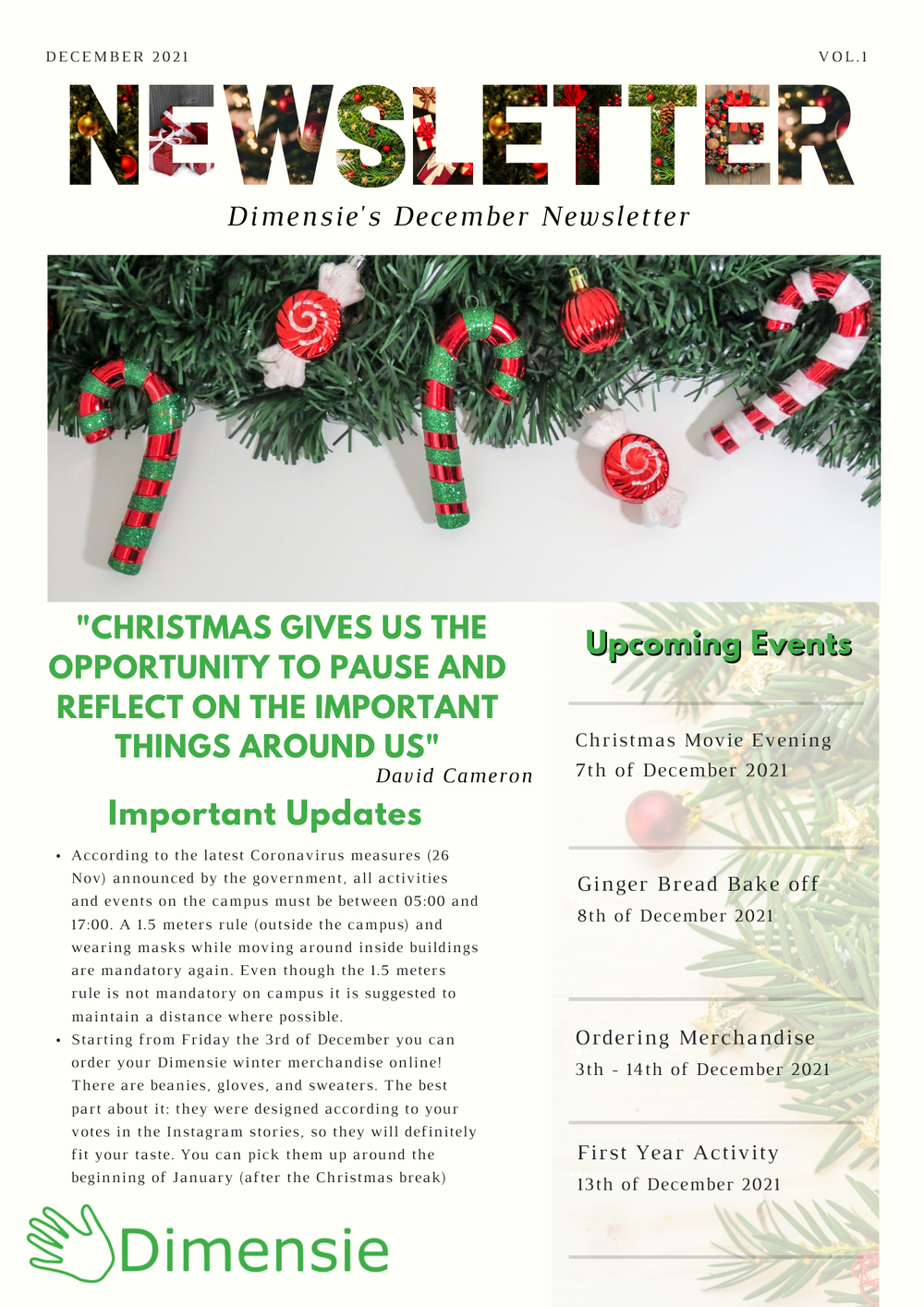 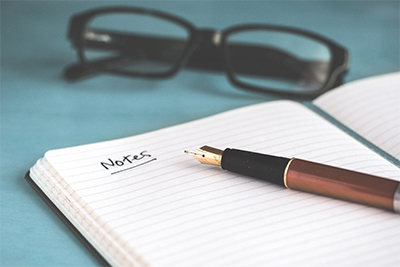 How to study -  A few tips and tricks to make studying easier Would we be a study association if we would not give you some tips and...